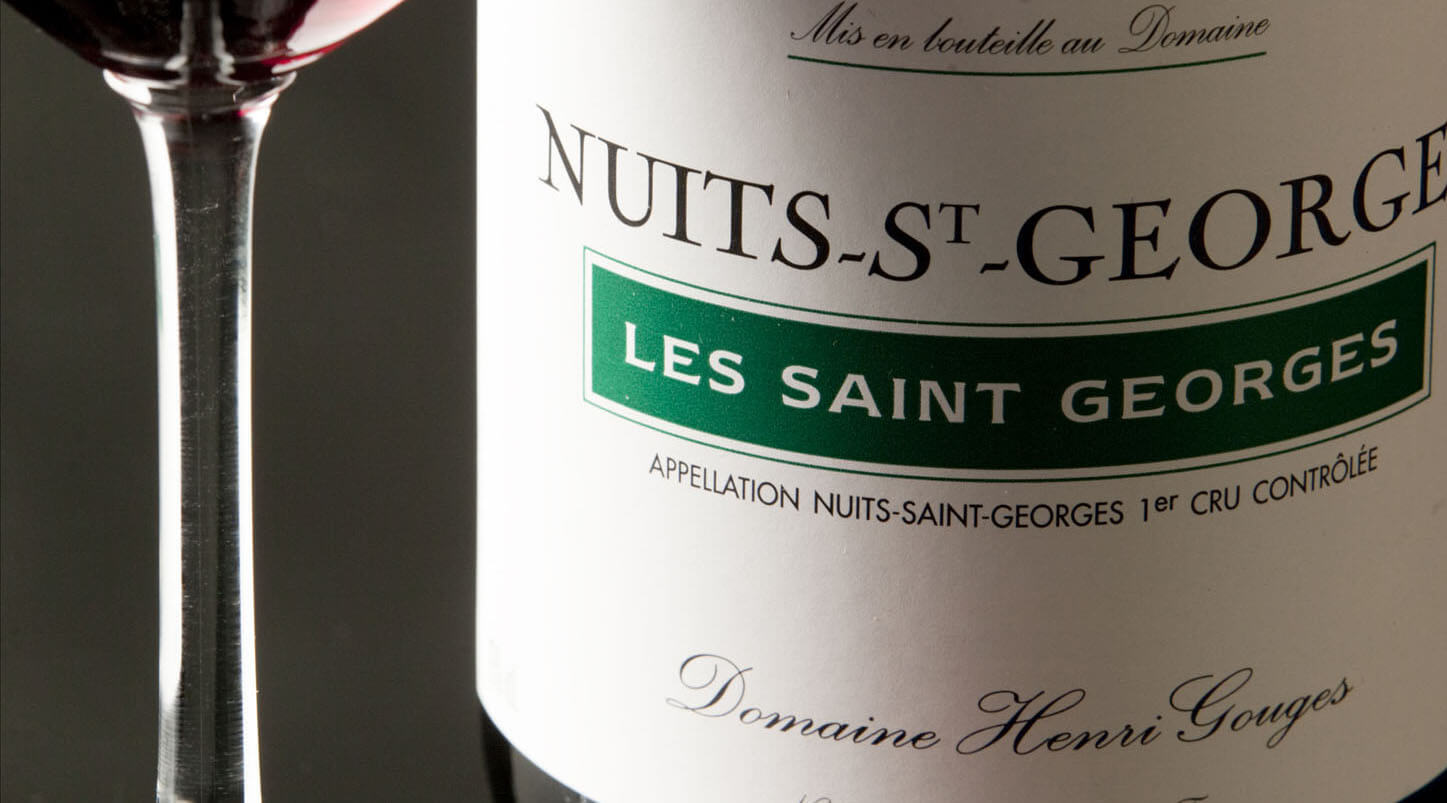 One of the great things about Burgundy is the variation in each producerâ€™s stable of wines. A domaine based in Fixin might make celebrated wines in Gevrey-Chambertin, or roll out a Richebourg that goes toe to toe with the best in Burgundy. But there are those who specialise and are better for it. Those who understand their home appellation; its charms, hidden potential and its perils, are best positioned to celebrate its best attributes.

In Nuits-Saint-Georges the local legend is Henri Gouges. Unrivalled in their dedication to and celebration of the local terroir these wines have been in the past uncompromisingly rustic; even often hard-edged and backwards. In more recent times we have seen a remarkable shift towards wines with the same powerful structure and Nuits-Saint-Georges aromatic profile, but with a far more generous style. That shift has done Gouges and the region they represent so admirably a wealth of new admirers looking for more friendly, engaging wines. Fortunately, that does not come at the cost of cellaring potential.

â€œIn more recent times we have seen a remarkable shift towards wines with the same powerful structure and Nuits-Saint-Georges aromatic profile, but with a far more generous style.â€

These are still some of the most age-worthy wines around and their star is always on the rise. Nuit-Saint-Georges, despite itâ€™s position as one of the top villages of the CÃ´te de Nuits (it lends its name to the entire northern half of the CÃ´te dâ€™Or afterall), has no Grands Crus to its name. There is no want of prestige in the vineyards but it seems fitting that the greatest vineyards from one of the greatest villages should hold the highest status.

As a result of growers in the regionâ€™s relentless campaigning and improving quality over the past decade or so, it may well be that Les Saint-Georges is at last upgraded. Things move slowly in Burgundy, however and for the most part that is a good thing so, if and when NSG gets its first Grand Cru, hopefully the wine world will rejoice and Henri Gouge will have played a significant part in that process. Itâ€™s a rare thing to acquire a Grand Cru without buying any new vines, but that is precisely what Henri Gouges may stand to do!

For those who still hold the outdated view that Nuits-Saint-Georges is the backwards hard-as-nails rustic cousin of Gevrey, we implore you to think again; there is a lot going on in this village and the King of NSG is where much of the magic is happening.