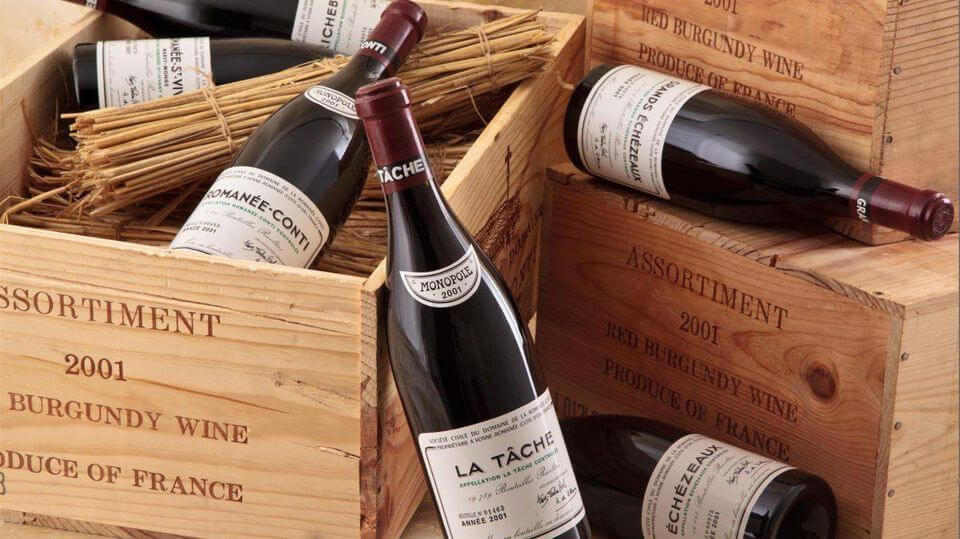 2019 has proven to be an interesting year for wine trading on the secondary market and as we move into the latter months of the calendar year, it is time to look at the most traded wines of Q3, with the aim of discerning the most liquid and most valuable wines on the exchange. As ever we look at both volume and value as these provide barometers for those trading wines with different goals in mind.

In terms of volume traded, for the first time this year we see a non-Champagne rosé enter into the top 20, in the form of Tempier’s Bandol Rosé. As this is the first year we have tracked these trends as closely, it will be interesting to see if this is a seasonal trend which has seen this relatively good-value wine elevated by summer tastes, or if it represents a sustained interest in one of Provence’s most famous and beloved producers.

Other potential beneficiaries of summer drinking spending include humbly-priced Médoc Tour St-Bonnet and top cru Beaujolais, Foillard Morgon Côte du Py, proving that classically popular drinkers have their part to play in terms of trading large numbers and potentially making it worth while for those willing to commit to stock of well-priced drinking wine.

The rest of the volume top 20 is largely comprised of traditional powerhouses, with 6 Super Tuscans and 6 Cru Classé Bordeaux, including top names like Sassicaia, Margaux and Flaccianello, among others. These wines remain exceptionally liquid and for those who are quick to take advantage of enviable pricing, they hold excellent potential as market values progress.

“The rest of the volume top 20 is largely comprised of traditional powerhouses... they hold excellent potential as market values progress.”

Leading the trades-by-value list we see traditional powerhouses with 12 of 20 wines coming from Bordeaux. Four of five First Growths plus Petrus, Cheval Blanc, Lafleur, Ausone and Pontet Canet make appearances, while Mouton drops off the list despite a triple showing in Q2. From Burgundy, Domaine de la Romanée-Conti remains the prime player with showings from Romanée-Conti, La Tâche and their 2016 Assortment Case.

With potential influence from drinkers over the summer on the Q3 lists, it will be interesting to see if Q4 shows similar impact from the Christmas season. Additionally we will look to see more Burgundy from recent vintages trading, such as 2017 and 2016 village wines, potentially to free up capital as we edge nearer to what promises to be a major En Primeur campaign for the 2018s commencing in January.