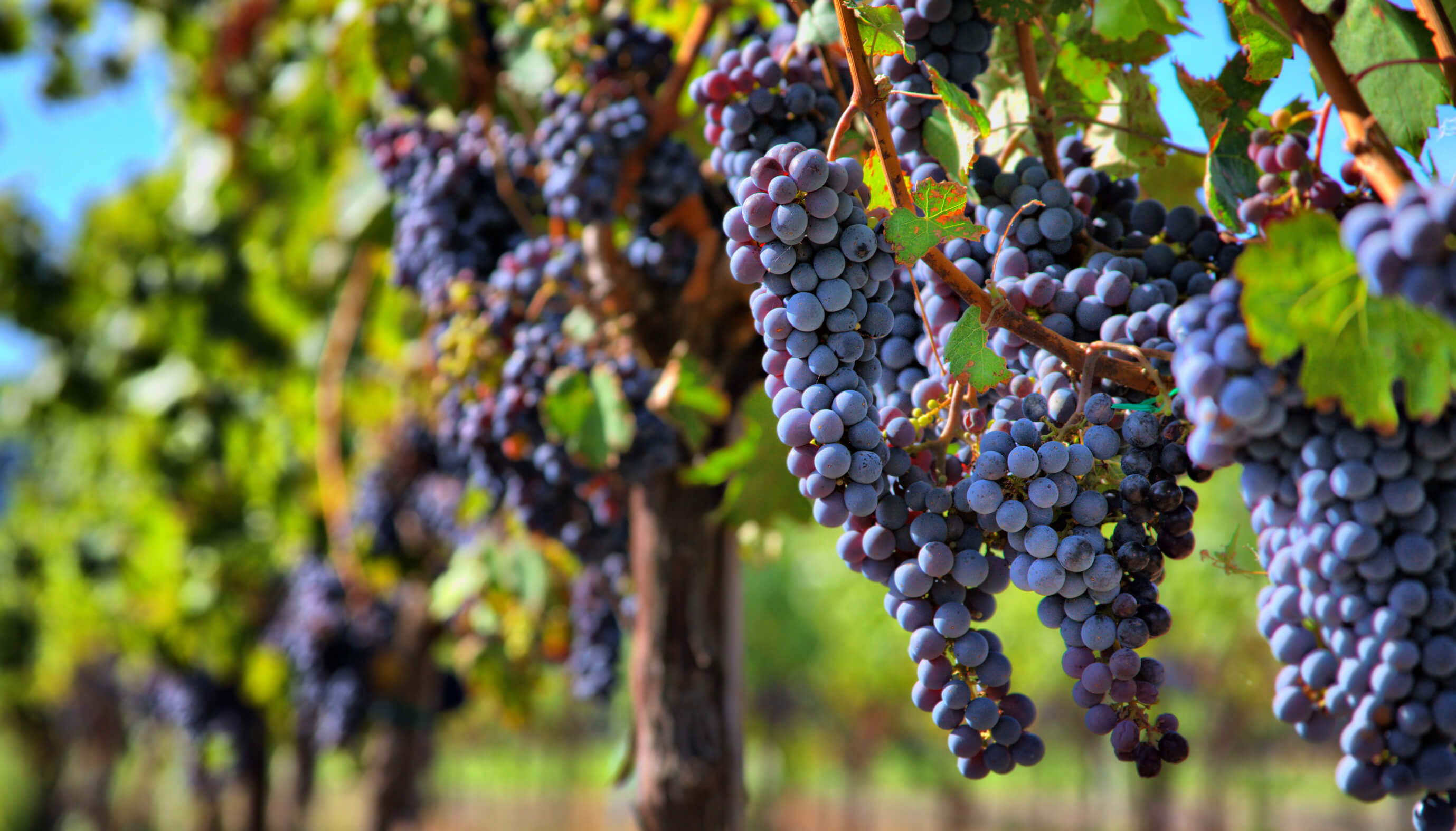 Now underway in the northern hemisphere, and in particular across the great regions of Europe and America is the 2018 harvest. With increasingly unstable weather conditions the wine world has found itself on the front line of climate change. Naturally it’s had reasons to be nervous about recent harvests and so it’s natural to turn one’s attention to news coming out of the Gironde, Côte d’Or and elsewhere in France, Europe in general and the world at large.

Burgundy has struggled mightily with crushingly small yields in recent years, 2016 proving a devastating example of the perils of frost, while even Bordeaux with its massive volume saw a reduction in quantities in 2017 due to punishing hail storms. In an unusual reversal of fortunes, Burgundy rebounded in 2017 with a larger crop (albeit that was a low bar following 2016). The news gets even better though as 2018 has offered much for lovers of french wine to be optimistic about.

According to initial reports in Burgundy it looks like production is set to rise by 11% in some regions - a huge increase for the yield-challenged region. In Bordeaux the news is less rosy. Hail storms led to damage in some of the satellite regions, with over 7,000 hectares affected. Fortunately, apart from some parts of Graves, the most prestigious appellations on the Left and Right Banks are safe.

In both Bordeaux and Burgundy as well as across the rest of France a damp spring led to some close scrapes with severe mildew. We all remember the summer just behind us; it was hot and dry. This weather came to the rescue and apart from some crop losses in the South of France and the Loire Valley the damage was limited to a few sporadic patches of rot and coulure, the latter making a nasty appearance in the South and the Rhône but fortunately not in critical concentration.

Elsewhere in Europe there was ample scope to improve on 2017. Spain was certainly hoping for a bumper crop after suffering a 20% reduction in yields in 2017 and while reports are scarce thus far, it seems that conditions are not so dire. In Italy the warmth of the season that affected the rest of Europe is encouraging for lovers of Tuscany’s great wines, particularly those in Bolgheri and Brunello.

In America the world turned its attention to the fallout of some of the worst wild-fires in Northern California’s history. Apart from the obviously tragic human and environmental toll of the fires there was minimal damage to the wine-producing capacity of the region. Several wineries themselves were destroyed but for the most part the vines survived relatively unscathed, meaning that the region was able to defiantly soldier on through a solid 2018 growing season.

One can never generalise about the state of affairs on such a global scale except to say that the weather around the world is changing and while some regions may have experienced a strong growing season, carried out a successful harvest and are likely to make a great vintage in 2018, the wine world must be ever vigilant to the evolving challenges facing our industry from the changing climate.