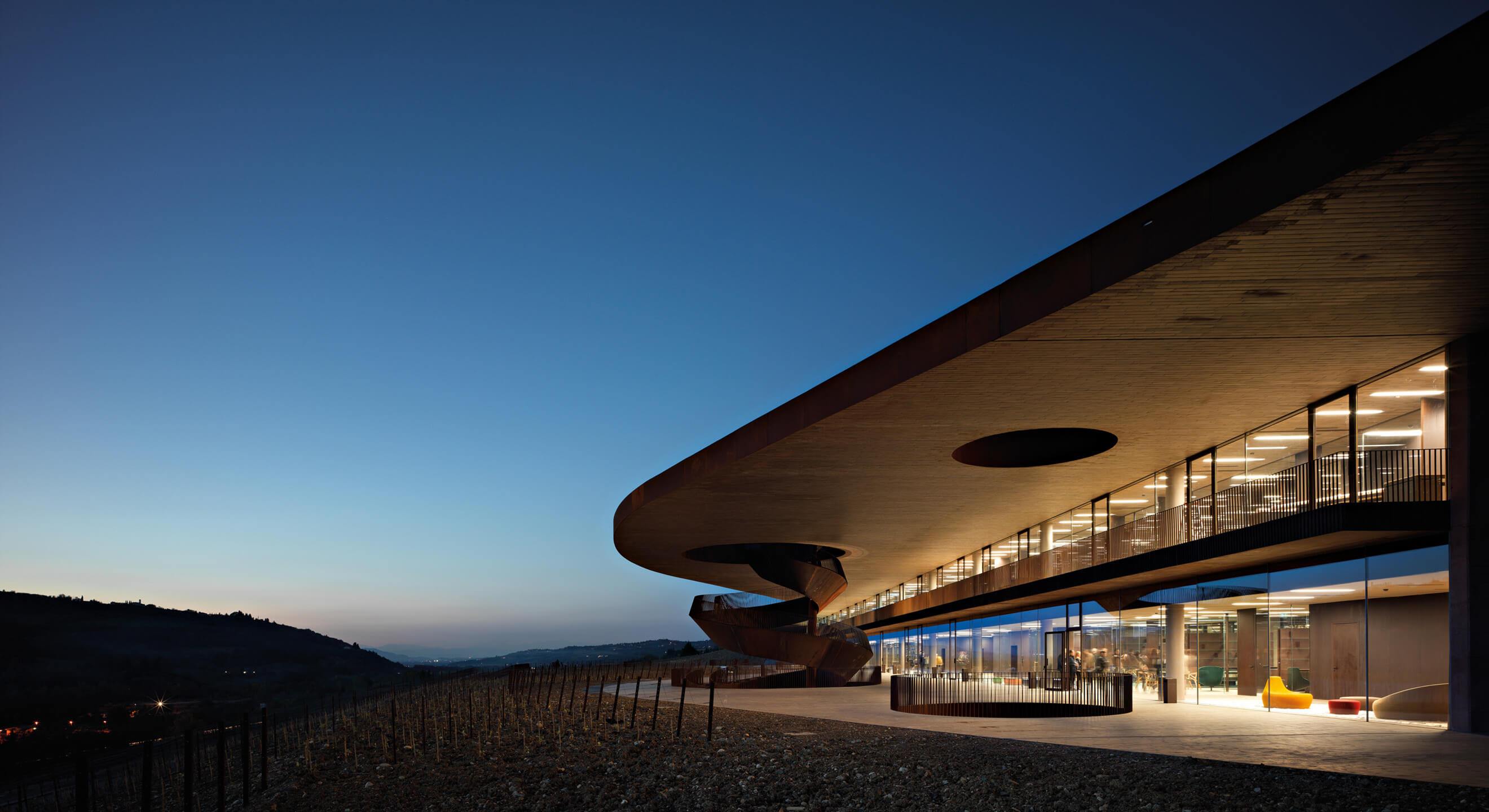 Few wineries have had so much success establishing themselves as a national brand, making wine in just about every corner of their home country while retaining status as a producer of the very highest calibre. Antinori is one such producer.

Over the past few weeks we have been able to offer a thrilling array of Antinoriâ€™s most beloved wines and, predictably, they were a hit. From the great value, yet unrivalled white blend, Cervaro della Sala to the latest releases of iconic Super Tuscans Solaia and Tignanello, Antinori is a masterclass in variety and quality.

The key to their success lies in their history which is among the most storied in the world; certainly in the wine world. The company traces its roots to the late 14th century and is, according to the Economist, the tenth oldest family-run company in the world. It almost seems redundant to induct them into the Primum Familiae Vini, considering they are far older than any other members of the group and as a family claim lineage to the 11th century BCE. The Antinori dynasty claims descent from Antenor, the infamous Trojan prince who accepted a massive wooden horse into the city of Troy. He fled the city and became the founder of Venice.

â€œThe key to their success lies in their history which is among the most storied in the world...â€

In more modern times their history is one of innovation as well as a dedication to a variety of regions throughout Italy. Their great innovation, in 1924 was the introduction of Bordeaux varieties into their Chianti. At the time it was a tremendous scandal but nowadays it would be hard to imagine the Italian wine scene without the legendary super tuscans dominating the landscape.

The practice became standardised in 1971 when the first vintage of Tignanello was released; a blend of Cabernet Sauvignon and Cabernet Franc. Eschewing the Chianti designation altogether the estate revolutionised the wine world, simultaneously paving the way for the likes of Masseto, Ornellaia and Sassicaia among many others; not to mention a host of other Super Tuscans from the Antinori portfolio itself.

Firmly rooted in a global world-view of wines and the role they have played in wineâ€™s history it is no surprise that Antinori has been a prolific pursuer of joint ventures with other great wineries around the world. In the United States they have joined forces with Chateau Ste. Michelle and took over the legendary Napa winery, Stagâ€™s Leap Cellars. Closer to home they have also taken over the management of one of the oldest running estates in Hungary; the 18th century TÅ±zkÅ‘, bringing international recognition and investment to the under-appreciated, dynamic Bataapati region south of Budapest.

At home they achieved their expansion by remaining ever vigilant and alert to opportunity; one of those positives of being in business for 600+ years, when they took advantage of rampant inflation in the 1980s. They were able to acquire a wealth of properties that not only paid off for the firm, but for Italian wine in general, furnishing the country with a bounty of top-tier estates under the guiding hand of on of its oldest families.

Now with their ultra modern winery as the centre point of the global Antinori empire, this is a producer we canâ€™t get enough of. They straddle the great divide between tradition and innovation such that innovation; pushing the boundaries, is their most compelling contribution to tradition.