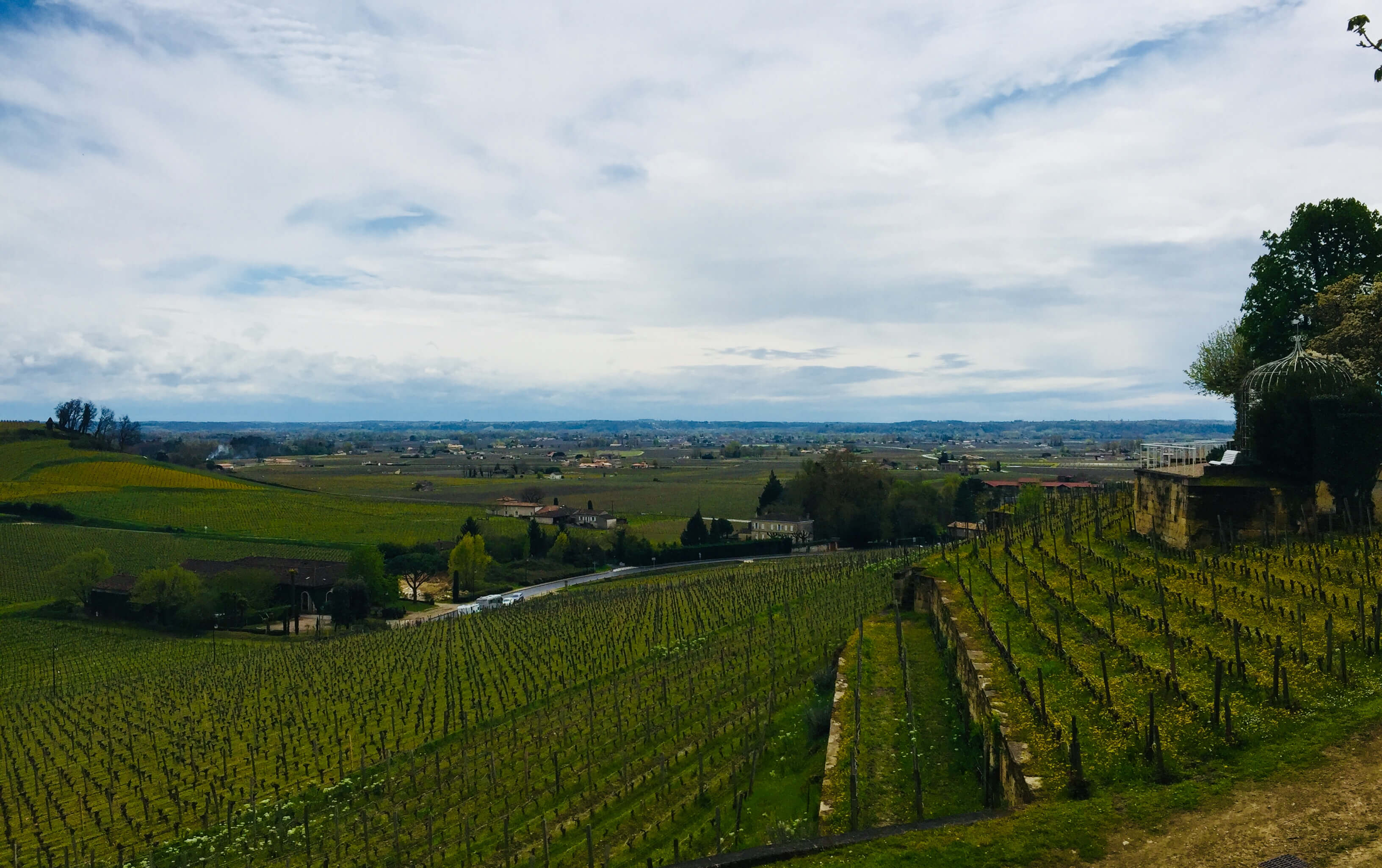 Weâ€™ve spent the last week travelling up and down the Gironde, checking in with the most important chateaux, most sought-after appellations and partners of many years to get as much of a sense of the vintage and its wines as possible. The picture weâ€™ve come away with is that 2017 is a complex creature, and one we have to be careful about pigeonholing.

Vintages like 2015, 2016, 2010 and 2009 are generally considered so uniformly good that any bottle made in that year is anticipated to be great or at least long the greatest from a given estate. Conversely with 2013 and 2007, the years were often dismissed as lacking in one way or another and accordingly it can even be difficult to sell wines that were in fact very good.

No frost is good frost when it happens to a vineyard in late April, and indeed some wineries lost huge amounts of their crop, but many chateaux in the best appellations, including the big names of the Medoc, the best parts of Saint-Emilion, Pomerol and Graves were almost entirely unaffected. It was a pretty rough year for satellite appellations and even in Sauternes Climens was unable to produce a wine. However, among the top 150 producers, 80% experienced a harvest equal to or larger than 2015.

The point is that Bordeaux is a massive place, with immense variation from one appellation to the next. 2017 has already garnered plenty of attention for a single weather event that occurred over a few nights in just some of the appellations. Frost in late April had been heralded as the harbinger of doom for the vintage but itâ€™s simply not accurate.

Also worth bearing in mind is that ten years on, just about every vintage will itâ€™s reputation revived. Those drinking the 2007s are finding them delicious, balanced and engaging wines. Similarly many were unsure what to think about 2002 at the time, but at many a lunch the last few En Primeur weeks we have been treated to some sterling bottles of 2002, 2011 and many others.

With this all said and on the table, some of the wine really is fantastic, and in some places, growers took advantage of their local micro-climates to produce wines that match or equal recent efforts. Comparisons to 2015 and 2016 for the regions as a whole are a bit far fetched in our mind, but what you have with 2017 is reliable consistency from the best producers, and some truly outstanding wines.

Regrettably, but inevitably, some made not so great wines. Our job is to sort these out and make sure what we present to you is actually worth its salt.

â€œBordeaux is a massive place, with immense variation from one appellation to the next... Some made great wines... some not so great.â€

Regrettably, but inevitably, some made not so great wines. Our job is to sort these out and make sure what we present to you is actually worth its salt.

One of our friends in Bordeaux described 2017 as â€œan intellectual vintageâ€. Itâ€™s not an easy one to get your head around because it is a unique beast and very few generalisations can be made. There is much to be gained though by doing your research, getting advice and, if at all possible, tasting the wines for yourself.

Conducive to the latter, be sure to get hold of your tickets for our 2017 En Primeur tasting taking place on the 16th of May at Lordâ€™s Cricket Ground in London. We will be hosting over 50 chateaux, with back vintages for comparison. Also our legendary cheese table will be there so thatâ€™s reason enough to join! If you're in town, be sure stop by.